Edit: I just got to know Shruti no longer works at Monsoon Salon. She’s now freelancing as a makeup artist, and you can get in touch with her at +91-8800578358

I first met Shruti when I had accompanied a bride to be for her makeup trial at Monsoon Salon. Monsoon was (and still is) giving free trials for wedding makeup, and I had suggested we give it a try and see if it’s right for the bride. We met Shruti at Monsoon’s South Ex salon, and my first impression of her was – what an effervescent personality!

Why I chose them

I had planned to just sit and observe while the makeup trial took place. But Shruti & the bride got talking, and suddenly I had my phone out and I was taking notes! Shruti was doling out makeup advice non-stop, and answering the bride’s questions like a rapid fire round! No question was too big, or too small, for Shruti to answer and we left the trial with some great makeup tips. What I liked a lot about her was that she’s so great for a bride who has next to nil knowledge about makeup. She will explain the basics to you, without making it complicated. And she’s such a friendly person, the makeup session will feel more like a girls night out with your bestie!

The bride I went with liked the trial so much, she booked her for her December wedding. Both of us especially loved the lipstick shades Shruti worked with – she had some seriously pretty colours! The only thing I was not too sure about was the makeup base – I felt like it wasn’t blended as well as I would’ve liked, but the bride seemed ok with that.

So in September, when it was time for me to attend my cousin’s Sangeet, I decided to get my hair & makeup done by Shruti.

What I wasn’t a fan of

Would I go here again?

Yes. I got a ton of compliments from my family, and all of them wanted to know “Where did you get your hair and makeup done from?” – which is usually a big flashing sign that says “The makeup artist did a GREAT job!” So whenever I want to get subtle looking makeup done, I will definitely go back to Shruti. And of course, if I want soft waves in my hair again! 🙂 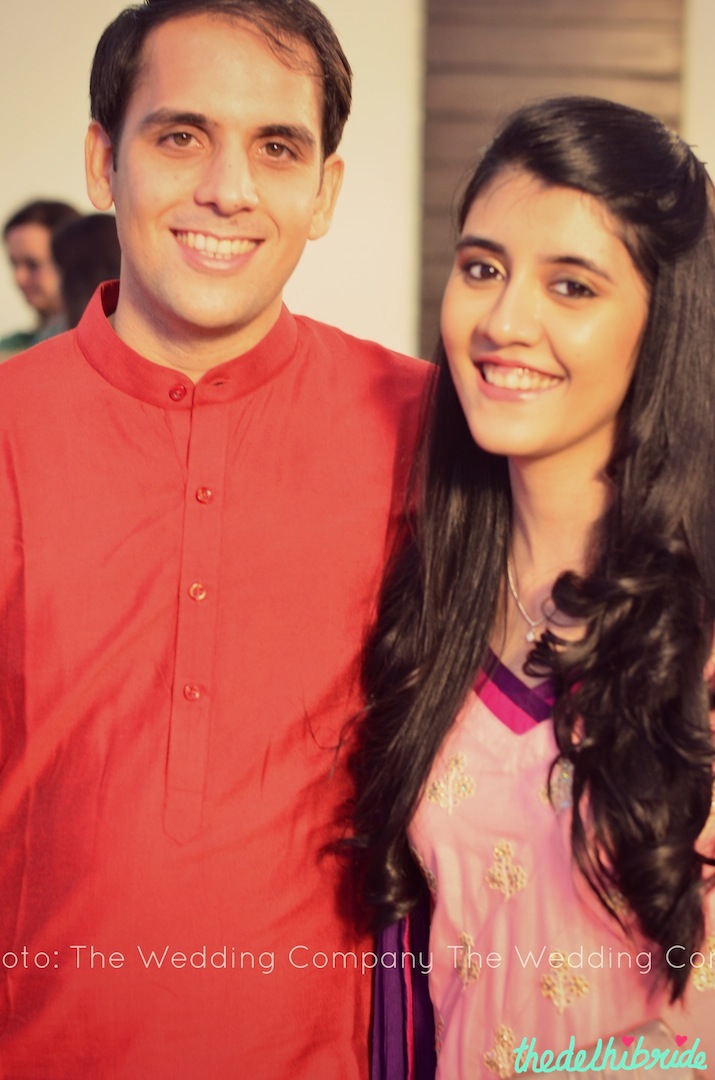 The last 2 pictures are courtesy Parul of The Wedding Company, who I bumped into at my cousin’s wedding! Thank you, Parul – for sending me these clicks! 🙂

You can read other vendor reviews on the blog here.

What do you think of Shruti’s work?